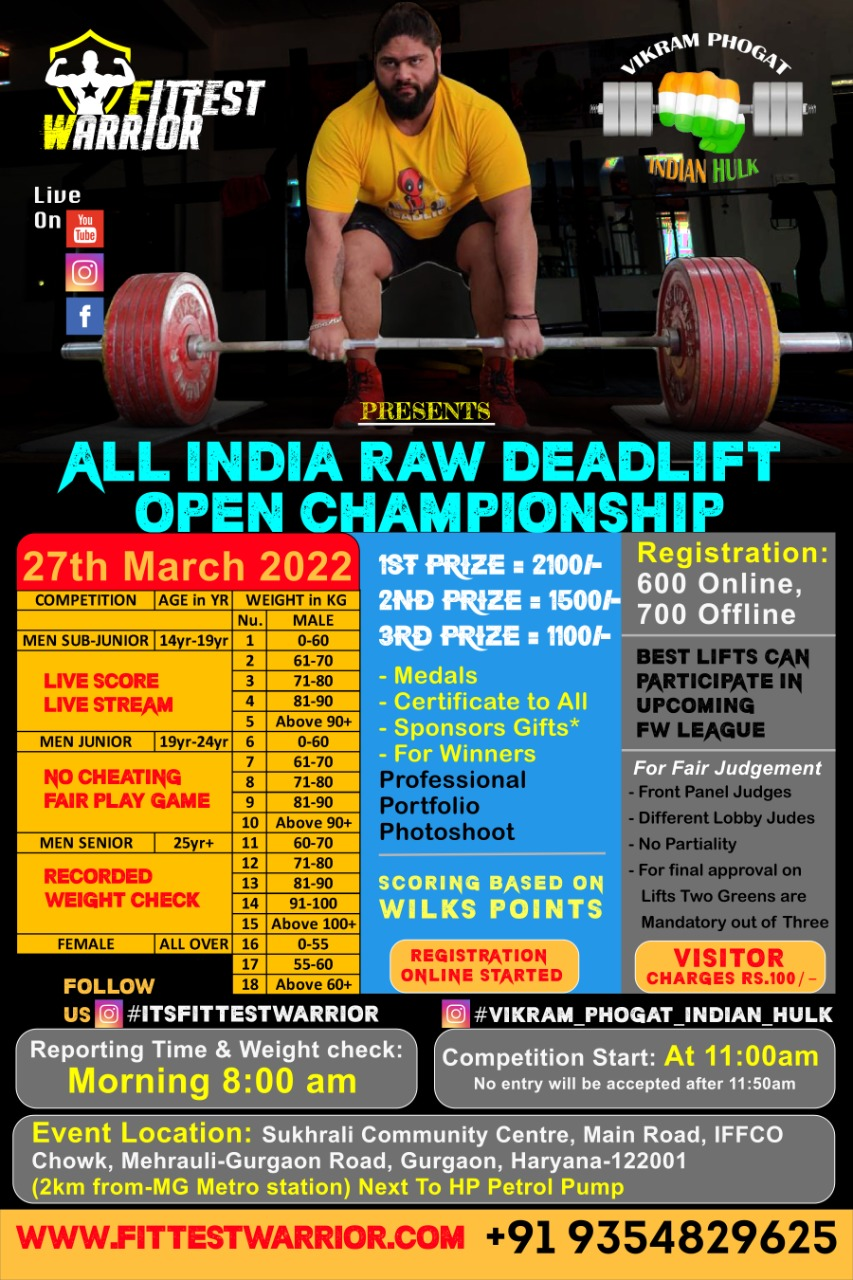 Single, Group, Gym, Club, Fitness Centre and other can participate this event. First you have to Register yourself through online procedure.

Verification of the Final Entries

All Participating delegations have the possibility to verify and make the last changes regarding their athletes’ Entry according to the rules. As per entries they age, weight, gender and other details should be accurate. Our executive will confirm you over phone, mail and before event physical presence by you for final verification.

A randomly generated lot number is drawn for each entered competitor.

After the lot numbers are drawn, the Start List Package is produced and distributed to all teams and officials including all relevant information regarding the competitions.

The weigh-in of each competition begins 2 hours before the start of the competition and lasts 1 hour. All competitors are weighed, and the actual bodyweight of each athlete is registered. The first attempts of the event in Bench Press, Deadlift, Squat, Snatch and Clean and Jerk must be announced.

10 minutes before the start of the competition of each bodyweight category or group, athletes / Technical Officials are presented.

The barbell is loaded in progression. The competitor taking the lowest weight is lifting first. Each athlete has 3 attempts in Bench Press, Deadlift, Squat, Snatch and Clean and Jerk, Athletes / coaches have to announce the next weight and this can be modified twice before lifting. Automatic progression after any successful attempt for the same athlete must be a minimum of 1 kg. Athletes have 1 minute to perform (or 2 minutes taking consecutive attempts). After attempt there is a 10 minutes break before next attempt starts.

The Victory Ceremony takes place right after the competition. The 1st the 2nd and the 3rd place are awarded for individual lifts for the Bench Press, Deadlift, Squat, Snatch and Clean and Jerk as well as for the Total.

Doping Control is conducted according to the FW Anti-Doping Rules.

FW sets a deadline for sending the applications Applications must be sent to FW Online Platform FW Online Platform collects and processes the applications FW Development and Education Commission proposes on the allocation of funds / goods The Executive Board approves the proposal In the case of financial contribution, 100% of the allocated funds provided in advance After the project a summary report duly documented (invoices, receipts, etc.) has to be presented The FW has the right to monitor and check the utilization of the allocated funds / goods at the relevant organisation

Has no debt towards the FW(membership fee, doping fine, etc.)

Has no valid sanction(s) in force

Is in compliance with FW Constitution, Technical and Competition Rules and FW Anti-Doping Policy

Projects to apply for:

Has no debt(s) towards the FW

Has no valid sanctions in force

Are in compliance with FW Constitution, Technical and Competition Rules and FW Anti-Doping Policy 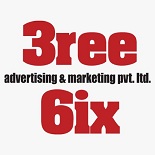 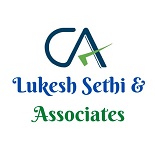 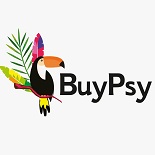 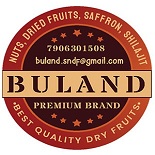 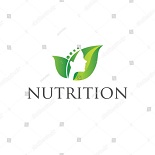 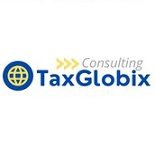